After taking the whole Ballewood by storm with its magnanimous box-office success in Dakuaan Da Munda, Dev Kharoud is now returning in a brand new avatar in Jindari. 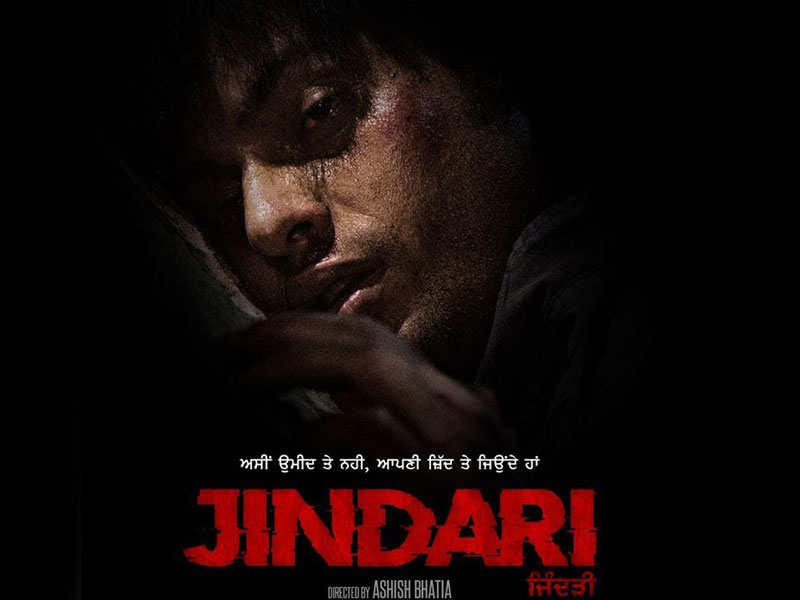 ‘Jindari’s poster has been released and it suggests the possibility of another intense Punjabi movie coming our way just the way Kharoud’s movies are, usually.

Reportedly, Dev has also worked on the script of the film, and it is slated to release this November. The exact date is yet to be revealed.