Home » Daaka: The First Production Collaboration Of Gippy Grewal And Bhushan Kumar To Release This September

Daaka: The First Production Collaboration Of Gippy Grewal And Bhushan Kumar To Release This September

With his Manje Bistre 2 just about to get released, Gippy Grewal has given another good news to his fans by announcing the release of his thriller movie – Daaka – which is all set to hit the theatre on September 13.

The thriller is being produced by Humble Motion Pictures in collaboration with Bhushan Kumar’s T-Series. This is going to be their first collaboration together. The film will be once again directed by Baljit Singh Deo and its shooting is still going on in areas surrounding Chandigarh. 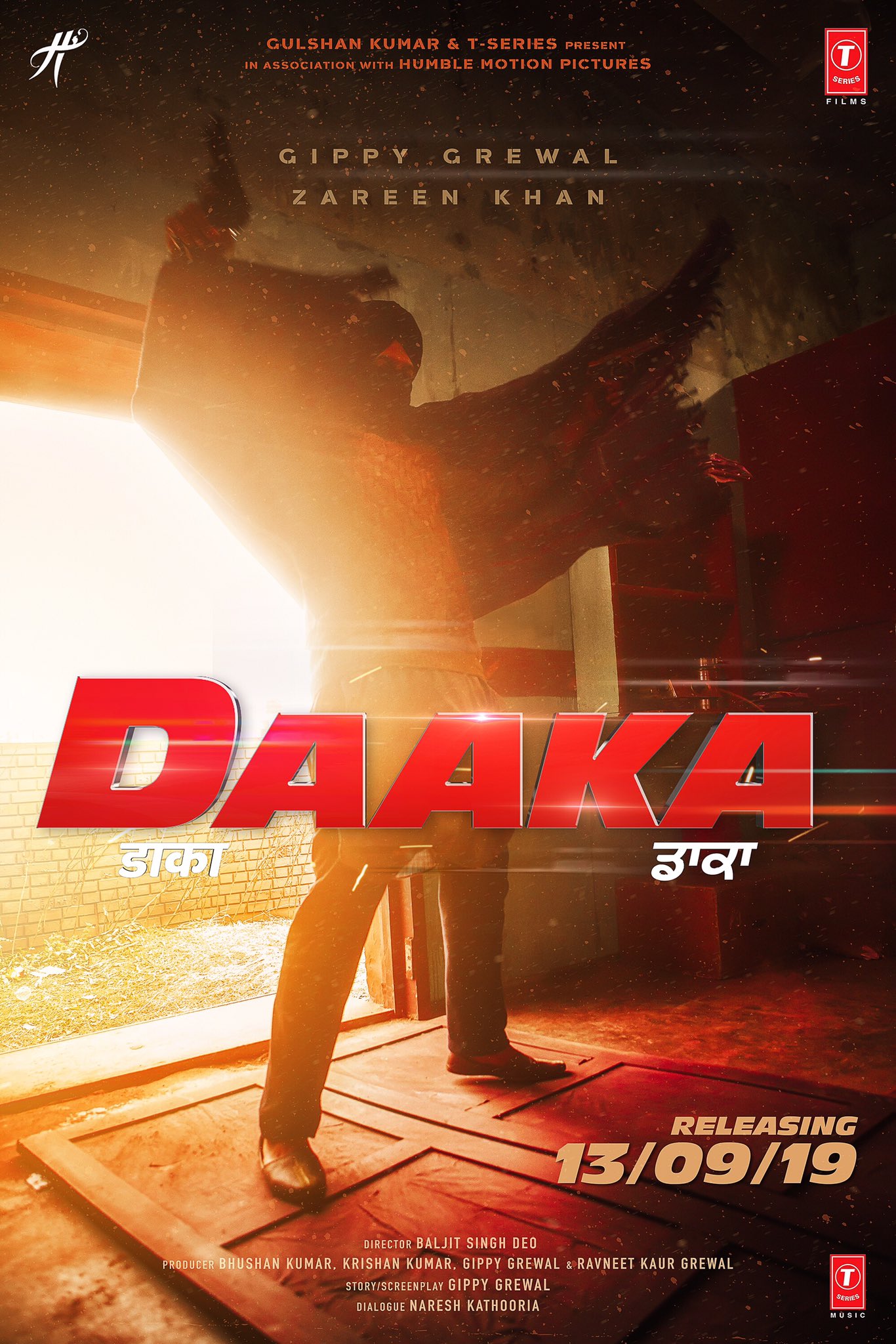 Along with Gippy Grewal, it stars his ‘Jatt James Bond’ co-star Zarine Khan. Besides being the lead and one of the producers, Gippy Grewal has written the story of the movie as well, while Naresh Kathooria penned the dialogues.